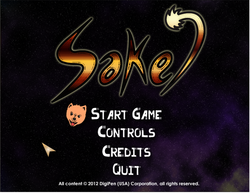 Sake is a 2D side-scrolling platformer in which the player uses a hook as an all
purpose tool and for movement. You play as Sake, an adventurous dog that is lost
in space. Help Sake escape the junkyard planet and return home to his owner.

This project is made based on the engine called ProjectFun, which is developed by
Digipen of institute of technology. 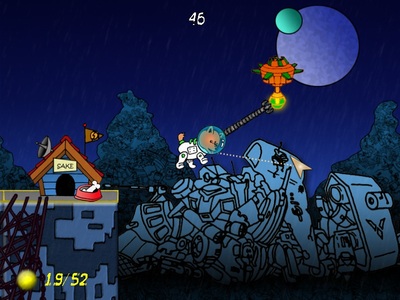 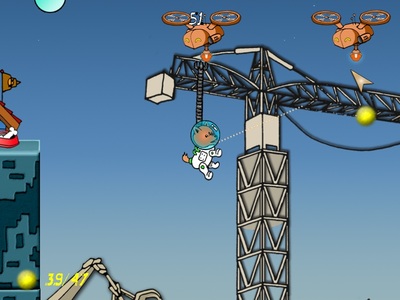 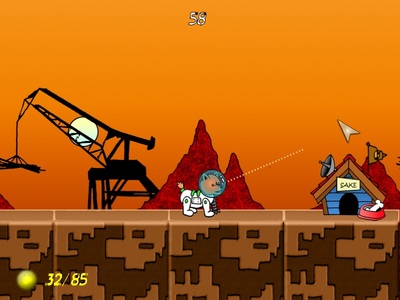