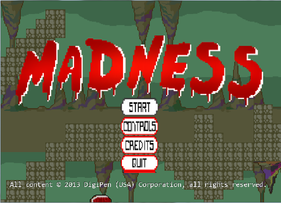 Madness is a 2D side-scrolling action platformer with puzzle elements set in a dark and eerie atmosphere consisting of multiple playable characters.

The game features switching from one character with different abilities and gameplay.

It was created as a course project in my second semester at DigiPen. It was developed in 14 weeks using DigiPen's Alpha Engine in C++. 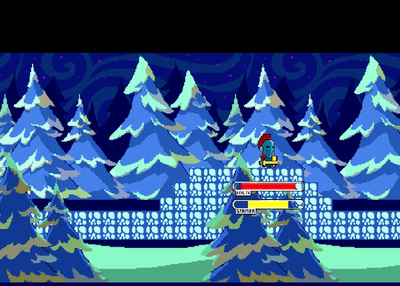 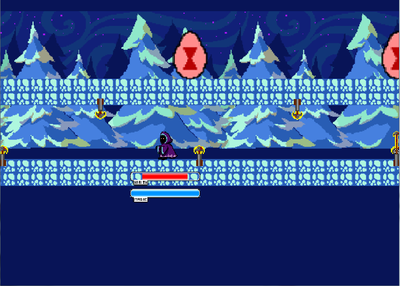